“Whether you think you can or can’t… you’re probably right.” ~Henry Ford

She grew up with no competitive swimming experience and nearly lost her leg to infection from a freak accident. But Kim knew she could swim the 30 mile distance from the San Francisco Bay to the Farallons… in shark infested open water. She knew it before she dropped into the frigid Pacific to take the first stroke. She had made up her mind.

Meanwhile, a seemingly able-bodied 30-something knew that he couldn’t run a 10k. He was sure of it. He made up his mind.

They were both right. 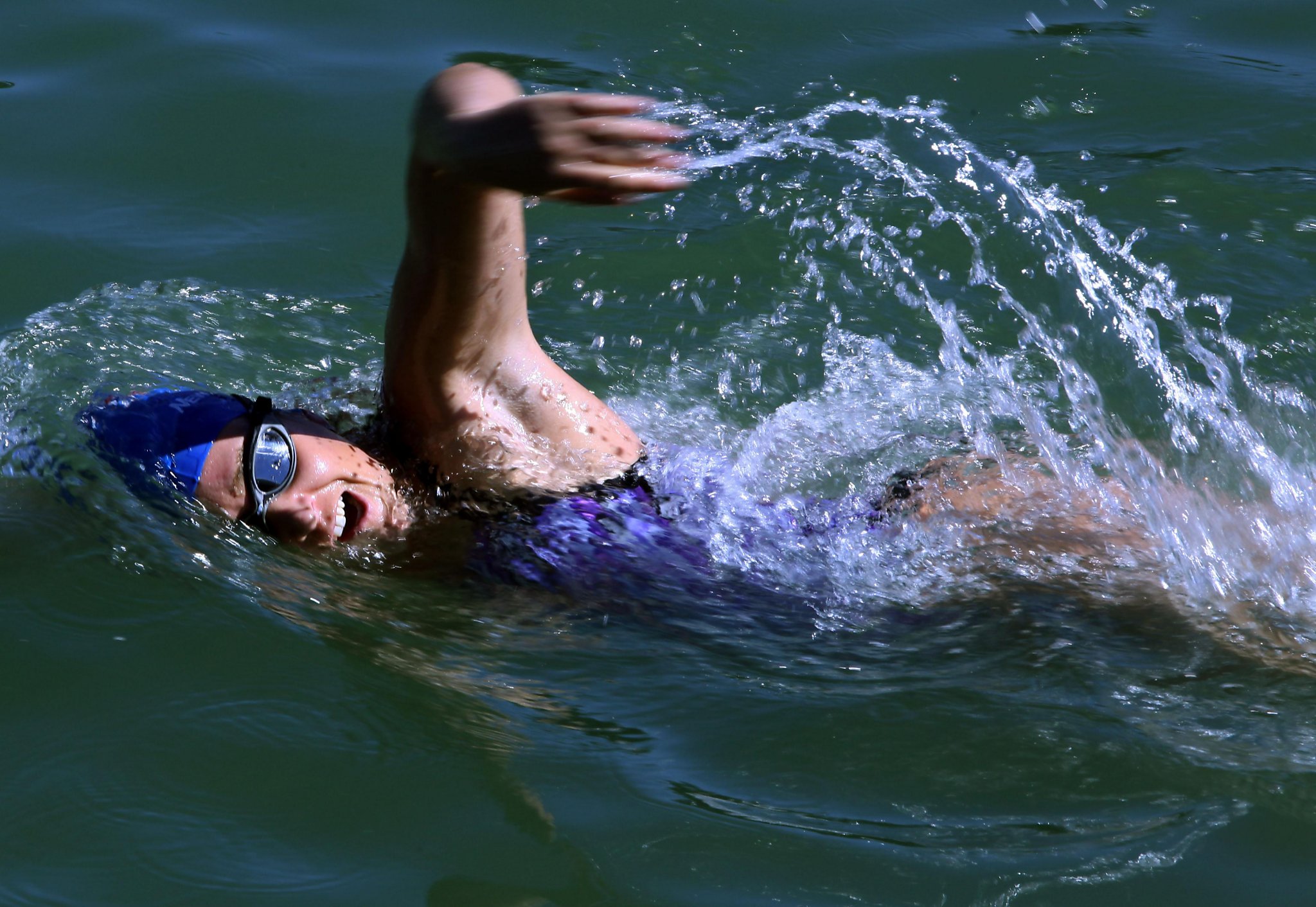 A funny lesson in contrast from the gym this morning. During my long run on the treadmill, I watched Kim Swims. Its a story of then 37-year old Kim Chambers, who in 2015, was the first female to successfully complete an unbroken, solo swim from the Farallon Islands back to the Golden Gate Bridge.

In case you’re not into endurance sports, take my word for it… this is a crazy feat. And what’s more, she only began swimming in her adult years, chided by her coach as “One of the worst swimmers he’s seen” when she started swimming in her 20s.

Enter the contrast. As I wrapped my workout —hitting pause on Kim Swims only moments before— I overheard a conversation that caught my ear. On the heels of some seasonally-appropriate new years resolution talk, one seemingly able-bodied 30-something (we’ll call him John) confessed to another, “I’ll never be able to do a 10k. I won’t. So even though my brother wants me to do it with him, I just don’t bother.” He said it like he was sure of it.

I found myself curious and wondering: Was this true? Where did this narrative come from? I got to wondering where else this “can’t” thinking is this holding John back in other areas of his life…

I don’t care to judge, as I haven’t walked a step of John’s journey. But seemingly devoid of any major physical limitations, his story didn’t add up… especially as I considered the contrast with Kim’s.

Images started flashing in my head of other stories of seemingly “ordinary” people doing extraordinary things. 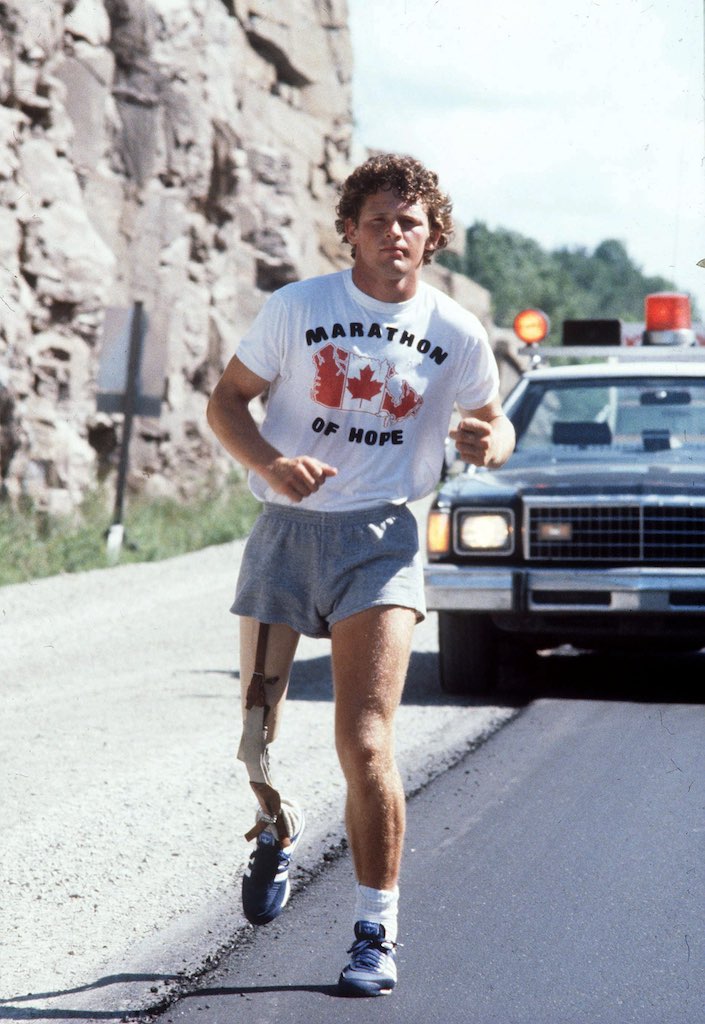 There’s Terry Fox, a leg-amputee who ran across the United States on a prosthetic while stricken with eventually-fatal cancer.

Or Jeff Klaus, an executive I got to know who upon being faced with his own terminal cancer diagnosis, committed to doing his first Ironman while suffering through devastating chemotherapy… and was successful (in both the Ironman and defeating cancer).

And then there’s David Goggins, who ran his first 100-miler with no training and two broken feet.

Kim, Terry, Jeff, and David’s stories share a few things in common, but one thing that is foundational.

They are “can” thinkers.

They each wanted something. They wanted it badly. Something that stirred their blood, that roused every fiber of their being. They just had to have it. Each had a grand aspiration, with a powerful and motivating “why” that compelled them.

And importantly, they had the conviction that they can do it… even though each’s aspiration seemed utterly outlandish by conventional standards. They knew they could do it. Each had belief.

These stories shed light on a universal truth: our beliefs —whether “can” or “can’t” beliefs— form the basis of what we determine we are capable of… and dictate so much of the results that we get in our lives.

From these beliefs, Kim’s swim had been won before she even got into the water. Just like John’s ability to run a 10k was dead as quickly as the words left his lips. They each believed something. But experienced wildly different outcomes based on that belief.

As we shove off the dock on what is hopefully a BIG year ahead, remember this: the results we get in our life tend to follow our beliefs. And we have the power of choice as to whether we sign up for “can” beliefs or “can’t” beliefs. Kim is a posterchild of this truth.

We can choose self-defeating beliefs that keep our lives small. Or we can choose to embrace a boundless sense of belief in our own potential.

What might be possible if you say “I can”?